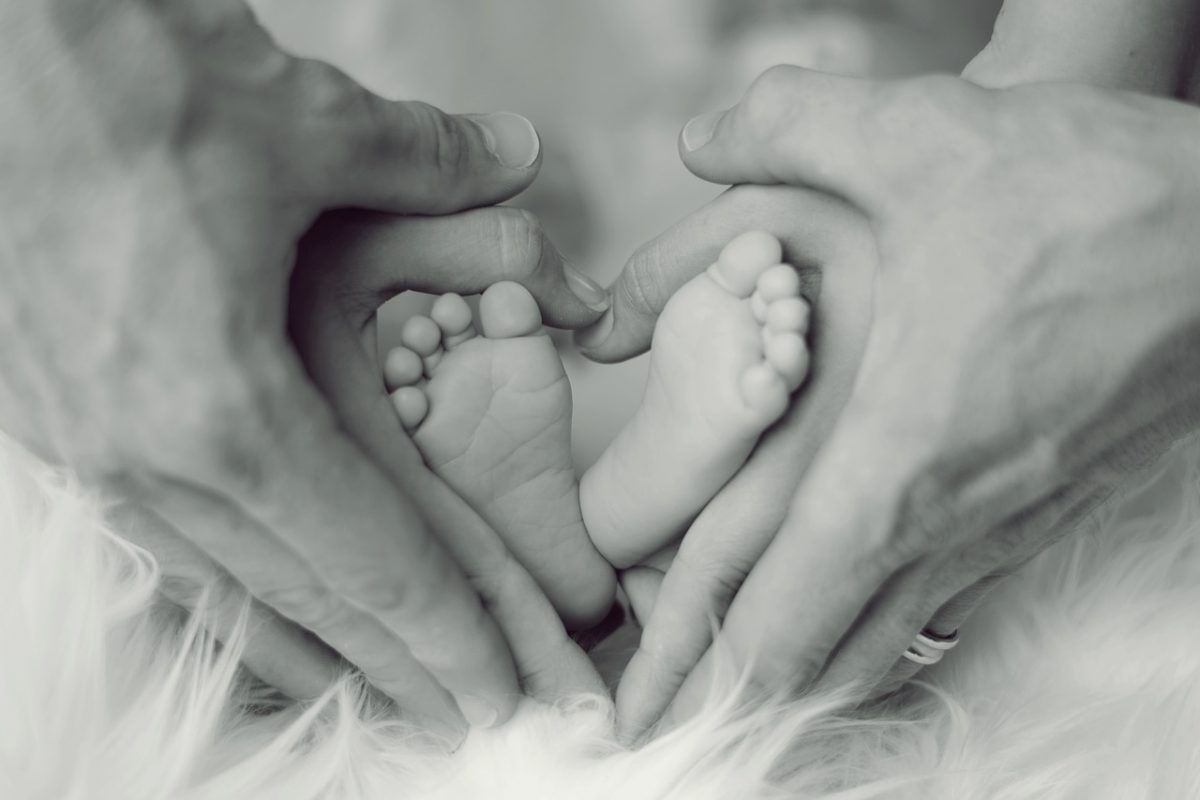 TFP Student Action, a student group that defends traditional moral values on college campuses, has the following seven arguments against the abortion dilemma:

Truth: Because the fetus has human DNA and is the offspring of human parents, it can only be described as human life.

Truth: [If the woman has a choice, does the baby have a choice?] Abortion kills a small human person with its own distinct genetic make-up. It destroys the body of a separate, unique individual, one of a kind in all the universe. [The moral choice to be pregnant or not to be pregnant must come before conception.]

Truth: If you say that a fetus is just a blob of tissue, then you have to say [by the above arguments] that adults are blobs as well, just bigger. That is why abortion is a grave sin against the Master of Life, because it destroys a unique masterpiece of God.

Truth: Neither men nor women have a right to kill an innocent child. There is no natural right more basic than the right to life, so how could a woman’s denial of this right engender the so-called right to kill. It’s impossible. Civil laws that deny a true human right are unjust and morally invalid. True human rights come from our human nature as God made it, not from human fancy. Since the unborn child has a natural right to life, no person, court, doctor, judge, or politician has a right to take it away.

Truth: The overpopulation argument is false. The current birth rate in America is at 1.9, which is well below what demographers call the replacement rate, which is around 2.1. To keep a steady population we would need a birth rate of 2.1 or more. (Germany, Austria, and Italy—birth rate of 1.4.; Spain and Poland—birth rate of 1.3) [Overpopulation is not in our future!] Even if it were, the state of Texas alone is big enough to house every person on the planet.

Lie #6: Abortion is needed for cases of rape and incest.

Truth: Society tells us that you can’t bring a rape baby into the world. There is no death penalty for rapists (they say that it’s cruel and unusual punishment) so why should there be a death penalty for the innocent baby?? Only 1/3 of 1% of abortions are performed because of rape or incest. So, would the abortion industry ban 99.67 % of all other abortions? Of course not!

Truth: By this logic, what would prevent the killing of a child, an elderly person, or anyone who seemed to be suffering or burdensome? [Who will be the judge of that?] By the way, what was the name of that man with an ugly little mustache who sent mentally disabled people (as well as an “unfit” race) to their death in Germany? You know the rest of the story.

How can so many lies, as reviewed above, be responsible for stopping the beating hearts of millions of babies? How can so much slaughter, numerically on par with Hitler’s Germany and Stalin’s Russia, be tolerated in the United States of America?

The Declaration of Independence states “We hold these truths to be self-evident, that all men are created equal, that they are endowed by their Creator with certain unalienable Rights, that among these are Life, Liberty, and the pursuit of Happiness.”

Dr. John M. Livingston, in his article of Sept. 28, 2017, entitled Words have Meaning in Healthcare Debate (IFF website), said: “Natural rights—life, liberty, the pursuit of property and happiness—do not demand of others an action necessary to sustain that right. Natural rights cannot place a positive obligation on one person to act on behalf of another. Rather, natural rights place a constraint, or a negative obligation, on one to recognize and respect the domain and sovereignty of others.

Interestingly, Article 55 of the original UN Charter states: “Human rights belong inherently to all without distinction.” We find no notion of a right to abortion in that document. That proposal came up once in a committee and was soundly defeated when voted upon.

Then, in 2017 the Human Rights Committee of the UN, put forth a revision of some of the original charter, including Article 55. In paragraph 9 of that revision, the committee made an about face and sanctioned a woman’s right to an abortion. This change of policy was made with no referencing of previous law or precedent.

My experience with abortion, as a physician in training, was very negative.. One afternoon I was working at Denver General Hospital with a few other medical students and we were called to assist with a procedure. Not knowing what to expect, we went to the 6th floor and found a room filled with women in beds. I was struck by an anxious and even frightened look on each of their faces. A horribly dark feeling pervaded the room so I asked what was happening. I was told that these women were awaiting an abortion. I immediately turned around and left the room, telling the attendant that I would not be participating. Later, in a debriefing meeting with the doctor that ran that clinic, he explained that abortion took some “getting used to” for the medical staff as well as for the patients, but he assured us that could be done. Not for me!

HyperPixelsMedia (The Miracle of Life) presents, what to me is a most potent argument against abortion:

“At the moment of conception, a new being’s DNA is created, a DNA that has never existed before and will never be repeated again. At the moment of conception, all of the babies’ physical traits . . . have already been determined. The babies’ heart begins to beat only 22 days after conception, before most women even know they are pregnant. By the 11th week [the fetus] can smile or frown, wiggle its fingers and toes – and even suck its thumb. Scientist believe that babies have REM sleep, therefore it’s possible that they can dream.

In my view, the bottom line in the abortion debate is the same as it is in the “Is there a God?” debate. They go hand in hand. If there is no Creator and there is no plan . . . then use your arguments. But since there is a Creator and since He indeed has a plan for each of our lives, then abortion is clearly in opposition to that plan.