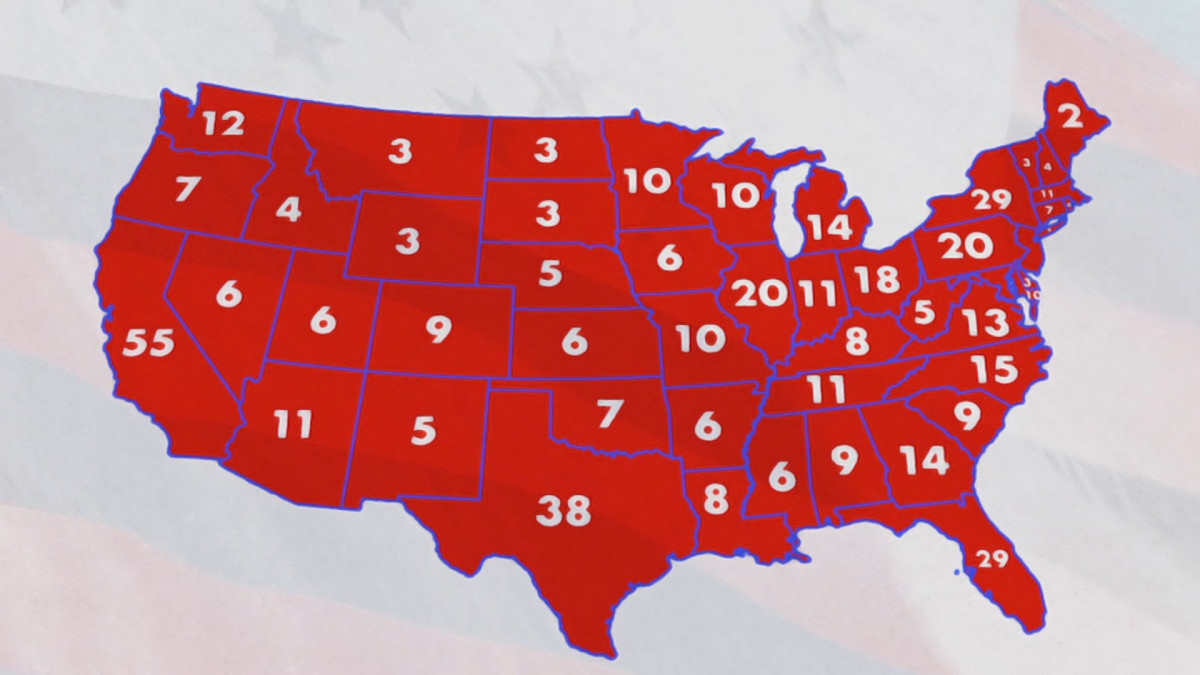 When the framers of our Constitution considered how to provide for fair elections in our democratic republic, they gave us the Electoral College.

This body, which is formed every four years at presidential election time, consists of 538 electors who vote for the president and vice president of the United States. When we mark our ballots on the first Tuesday (following the first Monday) in November, we are actually voting for electors, not the POTUS and the VPOTUS.

These electors, who are chosen after the election by the state legislatures, then meet in their respective state capitols on the first Monday after the second Wednesday of December. It is important that they meet on the same day and in their separate states to avoid any sort of intrigue or outside influence. These electors then cast ballots for the presidential candidates who got the majority of the votes in their state and report them to Washington. The number of electors from each state equals the sum of their senators and representatives, so Idaho has four. This method gives a slight advantage to the smaller states. To win, a candidate must have 270 electoral votes, which is one more than half the number of electors.

It is obvious that support from many parts of the country are needed to get that number. If the popular vote were all that is needed to win, a candidate could focus only on the high-population areas, ignoring the less dense states. Under this system, no political party can long ignore any state without suffering the consequences. Thus, the smaller states are kept in the loop by the Electoral College.

There is an insidious and worrisome movement that has gained some momentum that you need to be aware of. The National Popular Vote Interstate Compact, organized by Professor John Koza, computer science professor at Stanford University, and a few others, proposes to organize a compact of states whose electors would be bound to vote for the candidate winning the national popular vote—even if their particular state voted for the other candidate. This, they claim, maintains the Electoral College but allows the president to be chosen by popular vote.

What is wrong with this idea? As mentioned before, that will allow a candidate to focus on the more populous areas of the country and win the election. Less populous states could vote or not vote; it would make no difference. The president would be chosen by California, New York, Texas, Illinois, and other densely populated states. Idaho would become a fly-over state. Can you see us going for that?

So far, 15 states and the District of Columbia have voted to be part of this compact, totaling 196 electors. We must educate our citizens and those of other states to the dangers of this movement.