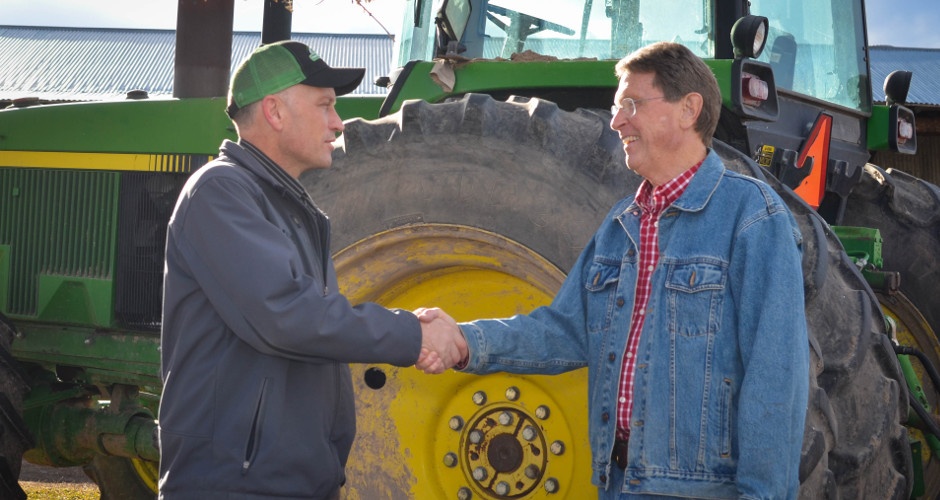 Dr. Jud Miller, a Rigby resident and health practitioner for 31 years, is running for District 35 senate seat for the upcoming elections for Idaho Legislature.

“It wasn’t until after I retired a few years ago that I was able to look around. I’ve always had an interest in our constitution and government,” said Miller. “I’ve looked up the voting record of our recent politicians and I think there needs to be a change. Somebody’s got to do it for District 35.”

Miller has lived in Idaho all his life and has practiced medicine at Madison Memorial ER as part of the ER staff, worked as a medical director at the BYU-Idaho Student Health Center, and served as a doctor at the Rexburg Medical Doctor.

Because of his experience in the medical field, Miller said he would like to see a change in state regulations regarding medical procedures. Miller said due to government regulations, he spends more time charting patient’s documentation than caring for the patient.

“With the increasing forms from the insurance companies and government agencies, we had to hire a lot more office staff to handle that, which drove the cost of medical care up. Some it is federal, but a lot of it is unnecessary, intrusive state regulations,” said Miller.

One of the other issues that are surfacing, Miller said, is overreach and overspending of the government.

“The rate of increase of (Idaho’s) spending outstrips the spending of our neighbors around us,” he said. “The intrusions into people’s lives and taxes on the people, for example a widow lady that I know, it’s too much. There’s too many regulations that need to be trimmed back.”

Miller also wants to be a part of the conservative coalition that’s trying to turn around empty promises in Boise. Miller said the problem is when candidates make promises when they are elected, but once they are in office, they move to the left.

Miller said he is hoping to keep in touch with his constituents to let them know how he is voting.

“I do consider myself an honest person who is conservative in my political views, and I hope to use that influence in Boise.” Miller said.