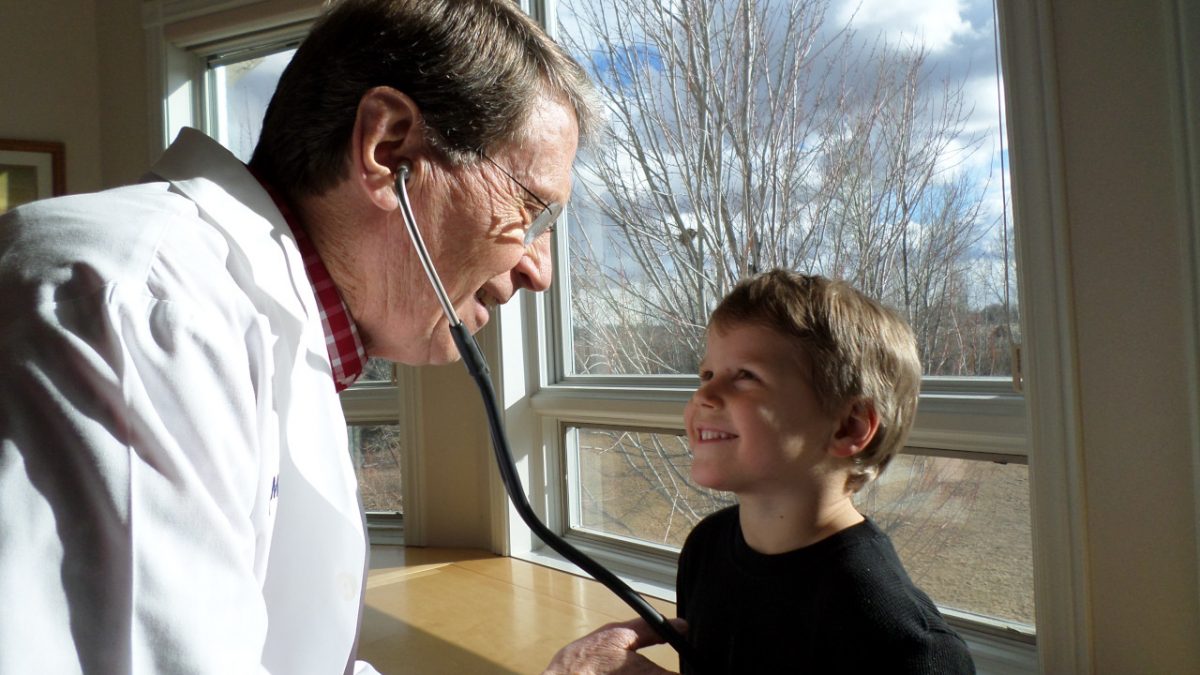 There has been much false information disseminated in the public media regarding the Medicaid Expansion initiative (read: “Obamacare Expansion”) on the ballot in November:

MYTH 1: Medicaid expansion will actually save the taxpayer money.

MYTH 2: Money for Idaho is already set aside and will be lost if we don’t use it.

FACT: That’s not how it works. No money is set aside before expansion. It is added to the 21 trillion federal deficit as it is needed.

MYTH 3: The expansion initiative is an Idaho grassroots movement.

FACT: The Washington DC based organization, The Fairness Project, gave $500,000 to Fieldworks, LLC to pay for professional foot soldiers to get the needed signatures in Idaho to get this on the ballot. This is not an Idaho based initiative! (This same organization has been instrumental in getting expansion on the ballot in Utah and Nebraska and Medicaid extension on the ballot in Montana.) 62% of Idahoans oppose Obamacare (of which Medicaid Expansion is a key component).

FACT: Healthy, low income, single adults (most of whom are not working) are the primary targets of expansion. The truly needy are already on Medicaid. Instead of helping them, Obamacare expansion redirects limited taxpayer resources to able-bodied, working-age adults. Funding for all other state budget entities (education, transportation, etc.) will also be competing for the same dollars. Studies show that most expansion enrollees don’t go out and get jobs once they are on the Medicaid rolls.

MYTH 5: If we don’t expand Medicaid, the “gap” people will have no other alternative.

FACT: This is a false dilemma! Here are some alternatives for the “gap” folks: