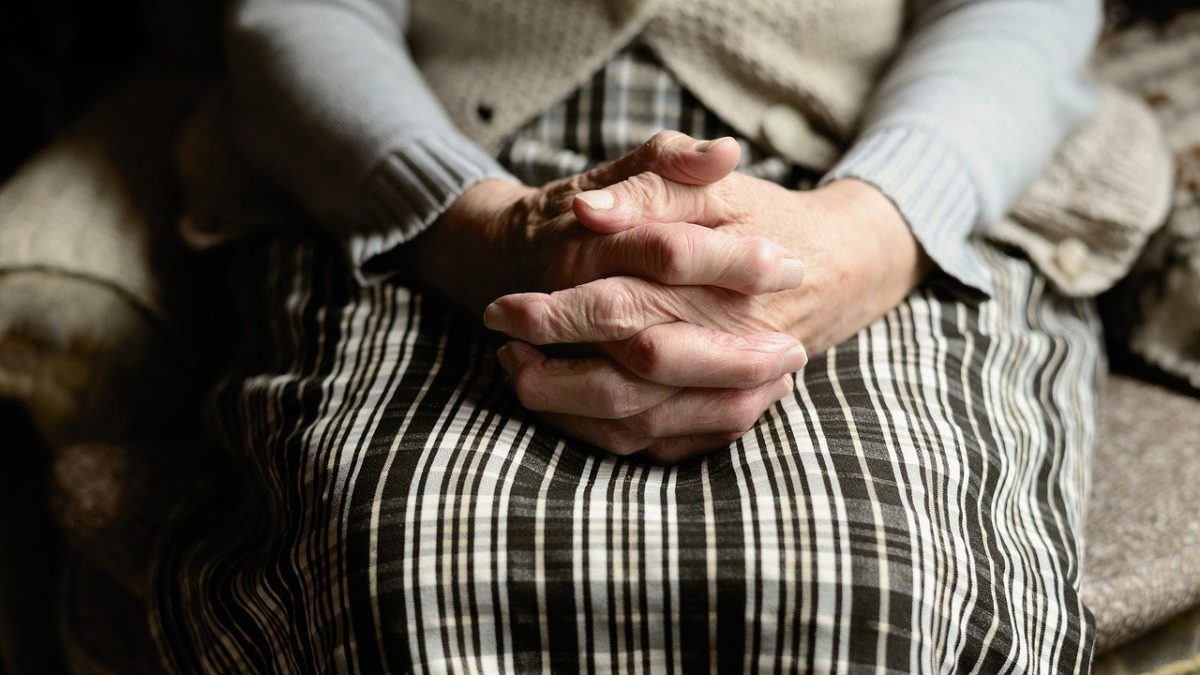 As the Constitution was being considered and written, the Founders pondered the relationship of religion to the new government. … Read More