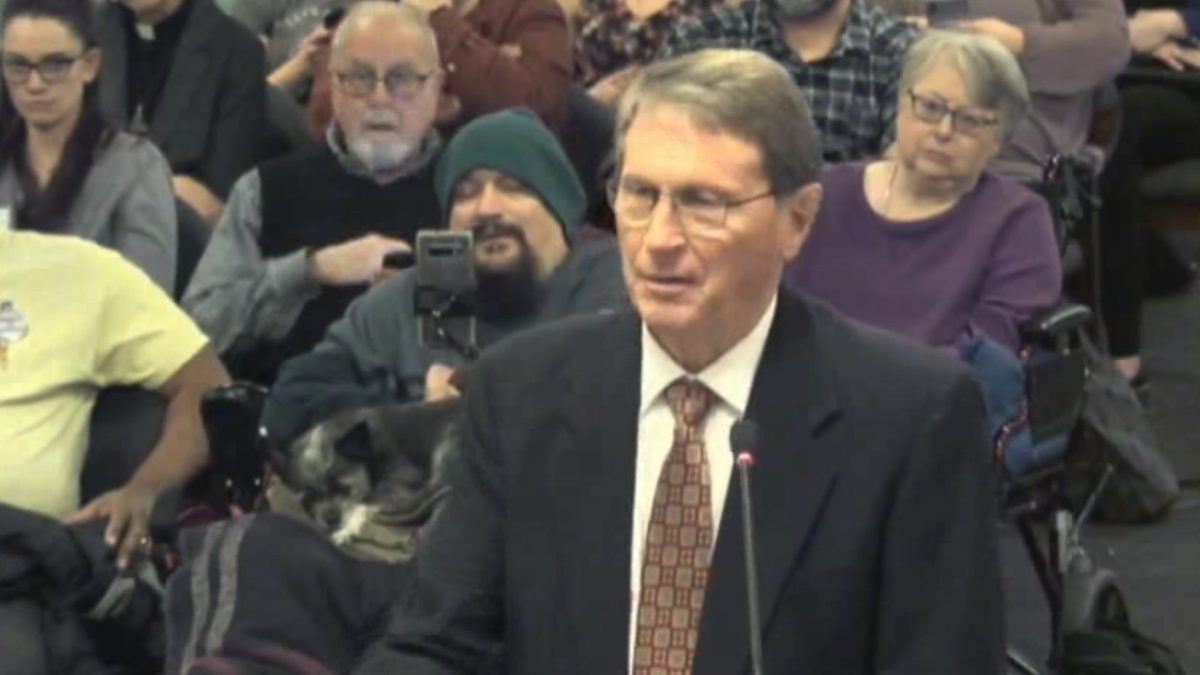 As a retired physician (family and emergency medicine), I have been following the current issues regarding the gender dysphoria movement with some alarm. Before I launch into my testimony, I must make a distinction in terms. Gender, in current usage, refers to a person’s perception of his or her sex, not what his or her chromosomes show. Biological sex is a term that refers to the XX (female) or XY (male) that is found in every cell in the body.

There are many instances in which the decision making process for my medical treatment was intimately linked to the biological sex of the patient I was dealing with. It affected which medicine I used, the dose I used, and the length of time that that medicine would be used. I would also look at the side-effect profile and judge whether it was right for this particular patient, based on the biological sex. I can’t imagine the complications and the medical risks inherent in a world where, as a doctor, I couldn’t find out what my patient’s sex was.

Public health departments, in studies of health-related issues, use the biological sex data from birth certificates in order to compare and contrast male vs. female effects. This helps them make accurate public health policy. It is being done, as we speak, on the difference in the impact of the corona virus on men vs. women. If we remove the biological fact of an individual’s sex from our public records, the accuracy of this document is gone and a critical component of our public health database will disappear. Will we ever be able to get it back?

An elementary science lesson: A person’s sex is determined from the outset of life, when a sperm from a man and an egg from a woman join. The XY or XX genome is determined immediately at conception; as that embryo grows and develops, every cell in that body knows what sex that individual is. Notwithstanding a later change in that person’s psyche, notwithstanding use of hormones to stop development of secondary sex characteristics, and notwithstanding the change of those characteristics surgically, every cell in that person’s body still knows the truth of his or her biological sex.

Dr. Paul R. McHugh, a former psychiatrist-in-chief at the Johns Hopkins Hospital said in a commentary in the Wall Street Journal in 2015, that gender dysphoria is a “mental disorder” that merits treatment, that sex change is “biologically impossible,” and that people who promote sexual reassignment surgery are collaborating with and promoting a mental disorder.

Gender dysphoria should be treated psychologically, not hormonally or surgically. Let’s not contribute to this modern debacle by allowing changes to the birth certificate which will make patient care harder for physicians and public health personnel for generations to come.